I had expected to be posting on a different subject, but changed my mind when I learned that the Nobel Peace Prize 2017 was awarded to International Campaign to Abolish Nuclear Weapons (ICAN) “for its work to draw attention to the catastrophic humanitarian consequences of any use of nuclear weapons and for its ground-breaking efforts to achieve a treaty-based prohibition of such weapons”.

Having visited Hiroshima a number of times, the first time being six years ago to the day, the 2017 Nobel Peace Prize award to ICAN resonated with me. Prior to my visits I was, like many people I expect, horrified at the potential for nuclear weapons to be used again. However, spending time at the site of humankind’s single most horrific act focused my understanding on how truly horrific the use of nuclear weapons was and can be. From that moment I have strongly believed that the stories of Hiroshima and Nagasaki must continue to be told and it was most pleasing to hear this sentiment echoed by President Obama during his speech at the Hiroshima Peace Memorial on 27 May 2016, when he said: “But the memory of the morning of Aug. 6, 1945, must never fade. That memory allows us to fight complacency. It fuels our moral imagination. It allows us to change.”

Technology has taken great leaps forward since 1945 and the destructive power of today’s nuclear warheads is many times greater than the weapons used in 1945. When considered alongside the current emergence of leaders apparently more driven by ego than wisdom, ICAN’s work is timely.

Can one person make a difference? Can you or I effect the destruction of nuclear stockpiles? The answer is, of course, no! But just as it takes many stitches to make a blanket, you and I combined can, over time, make a difference. We cannot rely on politicians acting independently to make such a monumental change. The self anointed “political class” lack the moral fortitude to take the lead. If it is to happen they must be dragged by the undeniable weight of public opinion to act and perhaps this is what President Obama during his Hiroshima speech was alluding to with the words: “Those who died, they are like us. Ordinary people understand this, I think. They do not want more war. They would rather that the wonders of science be focused on improving life and not eliminating it. When the choices made by nations, when the choices made by leaders, reflect this simple wisdom, then the lesson of Hiroshima is done.”

The photographs I have chosen are a combination of historic photographs and photographs of paintings made by survivors almost 60 years later of their memories from 6 August 1945. The clarity of those memories reflected through their art talks directly to the impact on their lives. I have also included links below to a series of posts I made on Hiroshima in August 2014.

Thank you for reading and I hope you will consider your position on this important issue. 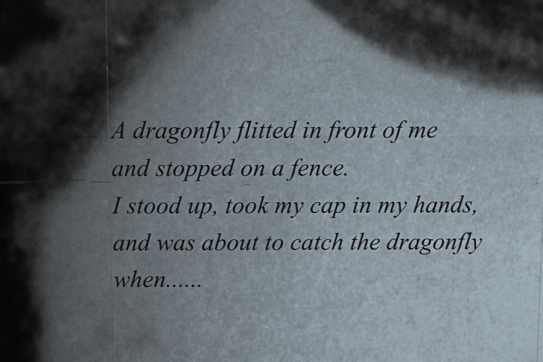 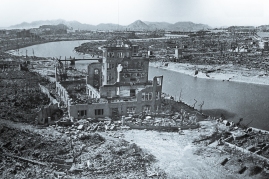 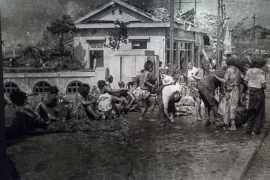 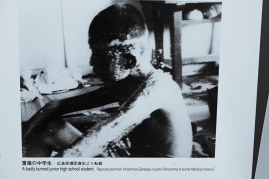 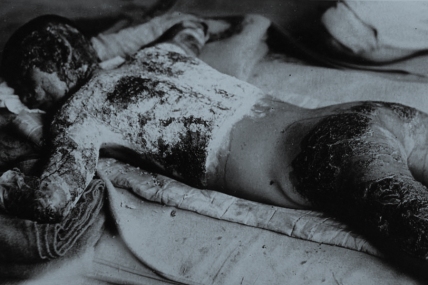 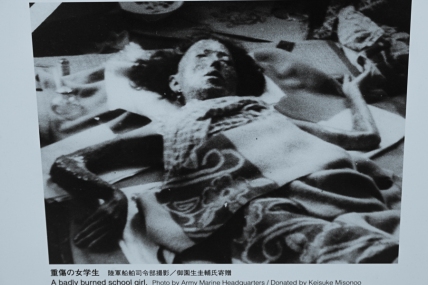 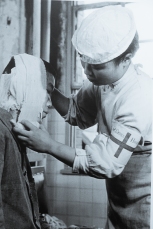 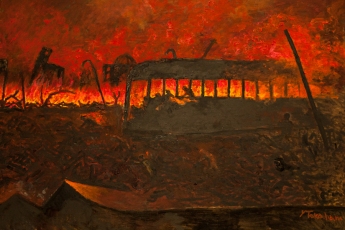 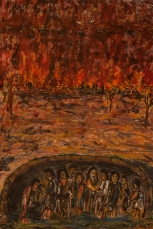 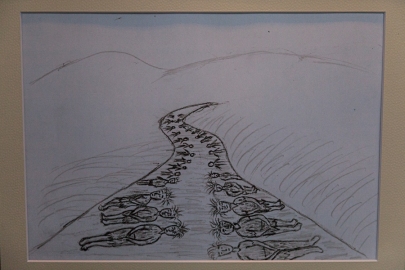