This is the fourth and final post of my Hiroshima series. I realise that the subject matter has often been confronting, but I believe we must sometimes confront the horrors of the past to focus on a brighter future.

I am happy to end the series with a selection of photographs taken during a visit to Hiroshima’s Shukkeien Gardens. One may view the photographs as “pretty pictures” and that is essentially what they are. However, I ask that viewers consider the following facts about the Shukkeien Gardens.

When viewed in this light, I see the gardens as a symbol of regeneration and a place that has once again become a happy place for residents of and visitors to Hiroshima. Even the high-rise buildings that overlook and somewhat diminish the ambience of the gardens can be viewed as a sign of a city moving forward.

To those who have viewed this series – thank you! 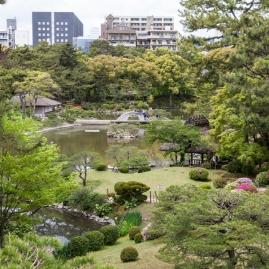 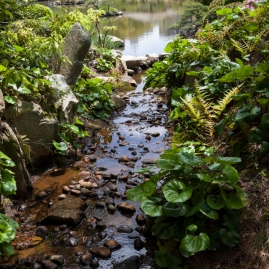 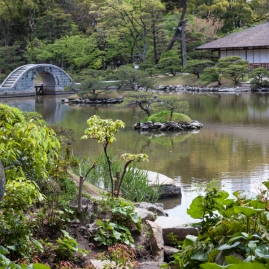 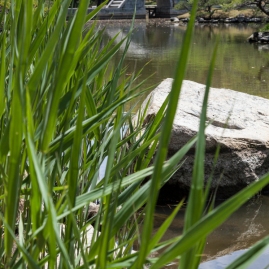 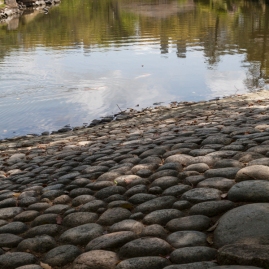