Kamakura is a small coastal city that can be easily visited as a day-trip from Tokyo. However, it is historically significant as a former de-facto capital of Japan during the Kamakura period (1200 to 1300), during which time it was Japan’s most populous settlement. Today it is popular as a resort city and for its many temples and shrines that offer visitors a glimpse of old Japan.

Unfortunately I am unable to share much of this history due to navigation difficulties in finding places of interest I had earmarked to visit. I can usually find places, but in this instance I’m choosing to blame the map.

The most dominant attraction is the Tsurugaoka Hachimangu Shrine (pics 1 to 6) and I was most fortunate to visit on a day where a Shinto Wedding ceremony was taking place. In fact, it was the first Shinto Wedding I had seen and that alone made the day memorable. If you are interested in shots from this and other weddings, please follow the link to an earlier post on this subject. https://johnliddlephotography.com/2014/06/03/shinto-weddings/

The Hata-age Benzaiten Shrine (pic 6) is located on a small island within the grounds of the Tsurugaoka Hachimangu Shrine. Benzaiten is regarded as one of the seven gods of prosperity and is identified with water, hence the reason Benzaiten shrines are often built in ponds. The white flags visible in the foreground link back to 1180 when a similar banner was offered in prayer for victory before a successful battle. Members of Yorimoto’s army carried a white flag with two black lines to identify them and the tradition of offering prayers in this way has continued.

The remaining shots (pics 7 to 11) are of unidentified locations within Kamakura. Next time I’ll be sure to have GPS to help with navigation.

Going up … coming down

The way to Tsurugaoka Hachimangu 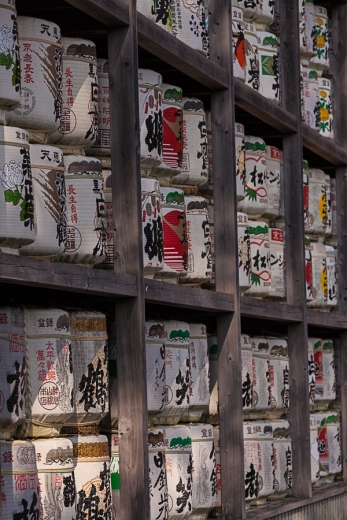