It is said that minds are like parachutes in that they work best when open. What has this to do with Nijo Castle? Well, nothing really, but it is my explanation for being able to offer only a small selection of images. After visiting and being highly impressed with Himeji Castle (https://johnliddlephotography.com/2014/11/18/himeji-castle-a-reminder-of-feudal-times/), I became somewhat dismissive of other castles, thus did not allocate sufficient time or importance to Nijo Castle. I have, therefore, shown only external detail shots of Ninomaru Palace and some shots of the Ninomaru Garden.

Nijo Castle has a long history dating back to 1603 and was built to serve as the residence for Tokugawa Ieyasu, the first shogun of the Edo Period (1602 to 1867). Building works were completed some 23 years later by the Shogun’s grandson Iemitsu who added a five-storey castle keep. Unfortunately the keep was destroyed by fires in the 18th century and never rebuilt, thus denying Nijo Castle the architecturally dominant keep so characteristic of other Japanese castles. Nevertheless, the palace buildings are regarded as among the best examples of castle palace architecture of Japan’s feudal era and are a designated UNESCO world heritage site.

The internal areas of the castle are arguably more interesting than the external, but, as was the case at Osaka Castle, photography restrictions apply to internal areas. Whilst frustrating one must comply with the restrictions, though visitors with small cameras seemed able to sneak shots. Yes, there are times when a big camera is a disadvantage.

If I had to nominate one castle to visit I would still nominate Himeji Castle. However, I erred in prejudging Nijo Castle and urge anyone planning a visit to allocate sufficient time to fully appreciate all it has to offer. 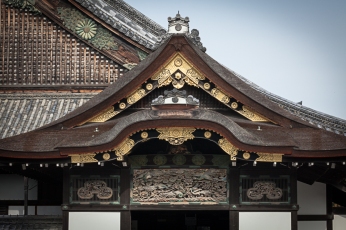 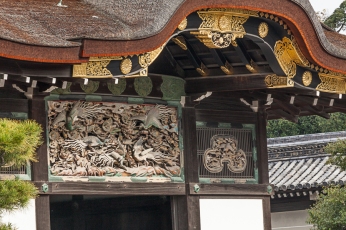 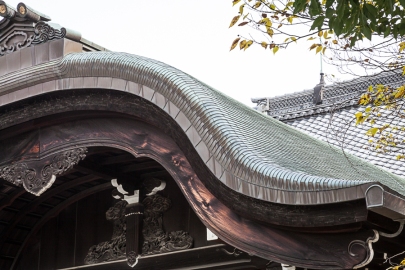 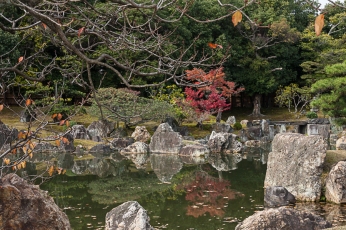 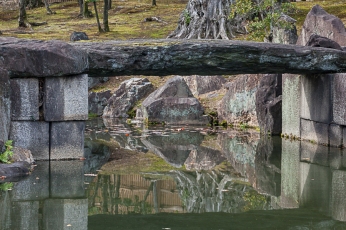 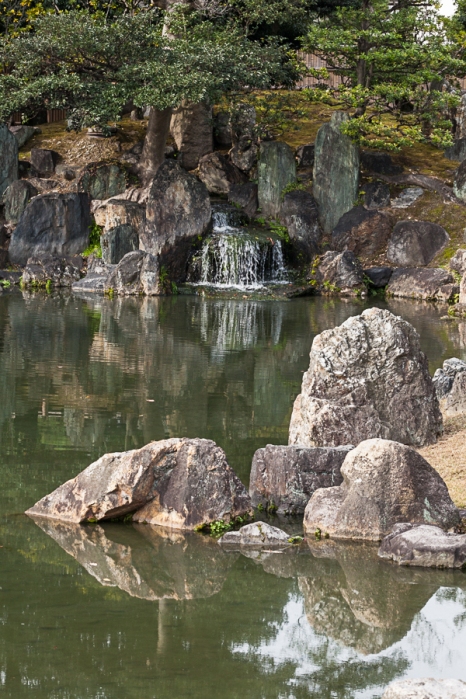