Travel photography often requires one to adapt to circumstances. My visit to Odaiba was one such day due to miserable weather, which meant I spent longer than expected wandering through the Toyota Car Museum. Before that I spent some time trying my hand on a car-racing simulator and let’s just say that had it been real I doubt I would have survived to visit the Museum. Great fun though!

You don’t have to be into cars to enjoy the Car Museum, as many of the cars are displayed quite theatrically within movie-set environments, thus adding to their appeal, especially the older vehicles. The vehicles shown here were produced in the period 1945 to 1973 and in some cases are significantly different to the cars produced today. For example, during their heyday, the owners of these cars would have had little awareness of computerisation, yet modern vehicles rely heavily on integrated computers to manage many automotive systems such as anti-lock braking.

Looking back through my shots to select the included images also made me think more broadly about the car industry. Whilst today’s cars are very different to those displayed in the museum, we are of course in another transition phase with the move from petrol powered to electrically powered vehicles now regarded as inevitable. Given that Ford’s Model-T commenced production in 1908, the internal combustion engine has been around for just a little more than a century. In this time it is fair to say that the car industry has impacted significantly on our lives and cultures, in both positive and negative ways. Where then will we be in a further 100 years and how different will the vehicles of 2117 be? Something for us all to ponder!

On a less philosophic note, my personal favourite was the 1967 Toyota 2000GT (pics 3 to 5), of which only 337 were built. James Bond fans may remember the convertible version of the 2000GT featuring in the You Only Live Twice movie, which was predominantly set in Japan. Fifty years on the car has lost none of its appeal. The other Japanese made vehicle shown is the 1955 Toyopet Crown (pic 13), which I can’t help but visualise as a car that would have been popular with gangsters.

Of the others, they all have individual charm and serve as reminders of other times, but the 1954 Porsche 356 (pics 17 to 19) is hard to ignore. Few car companies are as true to their heritage as Porsche and although the design has been progressively modified over the past 70 years, the underlying design principle has been maintained.

Which car would you choose to drive away in if you had the choice? 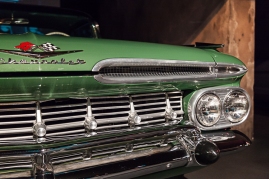 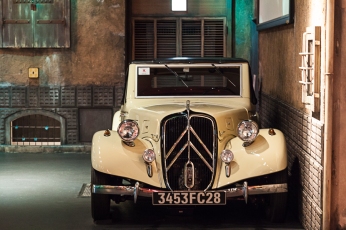 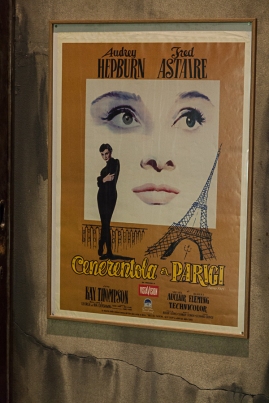 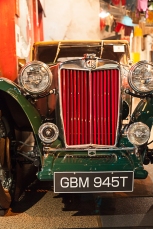 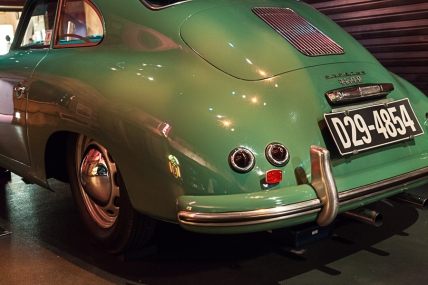 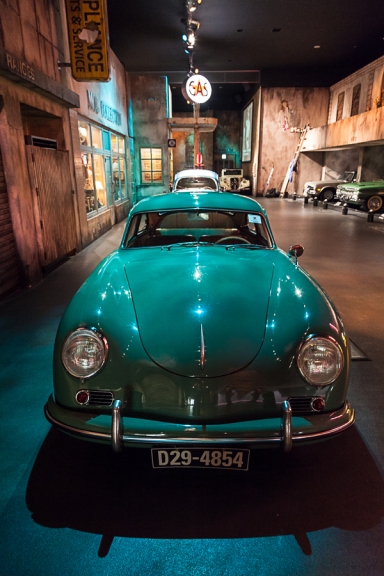 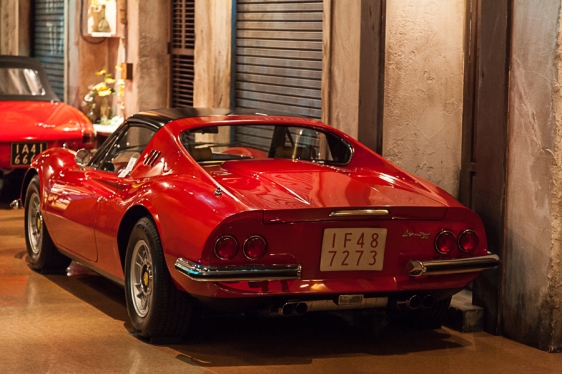 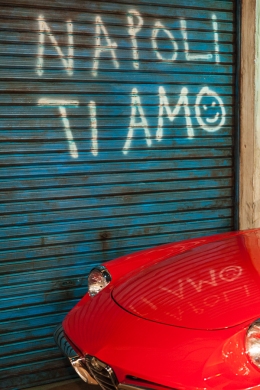 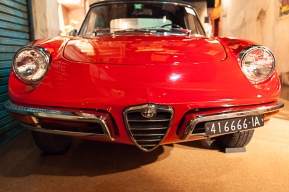