My introduction to Japanese temples was the Konchi-in Temple, a sub-temple of Kyoto’s sprawling Nanzenji Temple complex. Konchi-in is accessed from a laneway running from the Keage incline to the Nanzenji entry area and one typically finds that most people will bypass Konchi-in on their way to the more famous Nanzenji. Little do they know the jewel they bypass, though the lack of crowds is an advantage for those who take the time to enjoy Konchi-in.

What I most like about Konchi-in is that a visit is like visiting the past with the halls and gardens appearing as they were since its completion on the current site in 1627. The temple’s history is significant. First founded in the fifteenth century during the Muromachi period and located originally in the northern hills area of Kyoto, it acquired greater status in 1605 when the temple was moved within the Nanzenji precinct. The person responsible for this move was the temple’s third head priest Ishin Suden, otherwise known as the “prime minister in a black robe”, who served as an advisor to three Tokugawa shoguns Ieyasu, Hidetada and Iemitsu from 1608 to 1633.

Midway through this period, Suden was appointed head administrative priest of all the Gozan temples in Japan and represented the Shogun in appointing the chief Abbots of the Rinzai sect. This key administrative role remained with Suden’s successors at Konchi-in for some 250 years up to the beginning of the Meiji Restoration in 1868, thus one can appreciate the significance of Konchi-in during this period. Furthermore, Suden was the key driver in reviving Nanzenji, which was greatly damaged during the Onin Rebellion (1467 to 1477). In his honour an annual memorial service is held on February 19 and 20.

If I had to choose one word to describe the gardens I would choose “harmony”, as can be seen from the selected photographs. Even the gnarly old Juniper tree (pic 6) blends with and complements its surroundings, as does the mossy undulating mound at pic 5.

Achieving such harmony was no accident and is attributed to the garden’s designer Kobori Enshu, whose vision was faithfully implemented by a talented gardener named Kentei. Enshu was appointed as a garden planner by Tokugawa Ieyasu and as well as Konchi-in, worked on many other magnificent gardens including Nikko’s Tosho-gu Shrine, Kyoto Castle and Nanzenji’s Hojo Garden. With credentials like this he would have been a celebrity gardener today. Whereas the traditional concept of Japanese gardens is sabi (simple, quiet, deep…), Enshu’s aesthetic is said to have been kirei sabi where beauty and personality was assigned greater importance.

Within the grounds the principal structure is the Tosho-gu (pic 12) where the hair of Tokugawa Ieyasu is enshrined and where prayers are offered to the first Shogun of the Tokugawa Shogunate. It should be understood that a Tosho-gu is any Shinto Shrine in which Tokugawa Ieyasu is enshrined and that over 500 such shrines existed during the Edo period. After the Meiji Restoration many of the shrines were abandoned and it is estimated that approximately 130 survive today, with the most famous being the Nikko Tosho-gu.

If you plan to visit Kyoto don’t always follow the crowds. Walk into the smaller temples – you never know what awaits you. 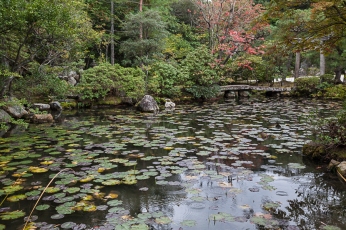 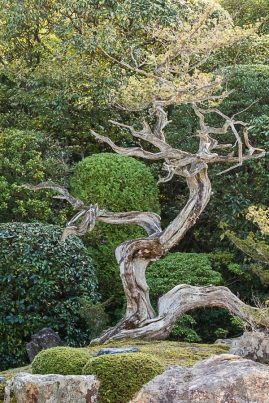 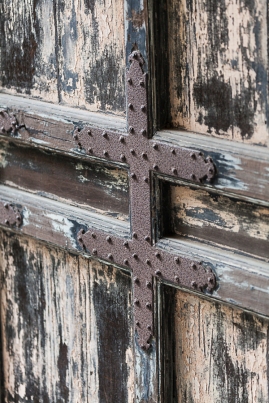 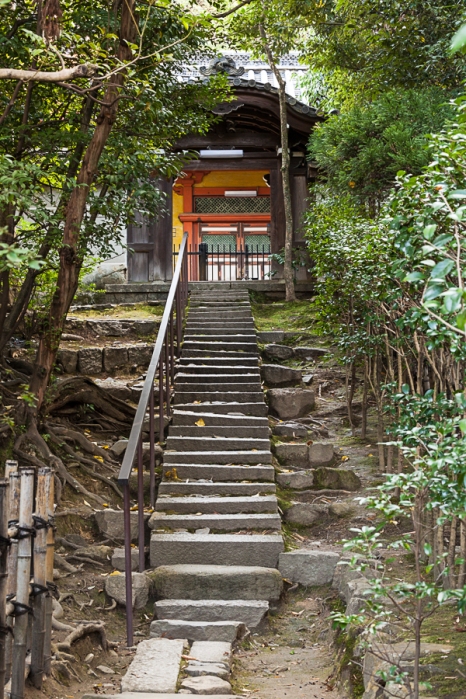 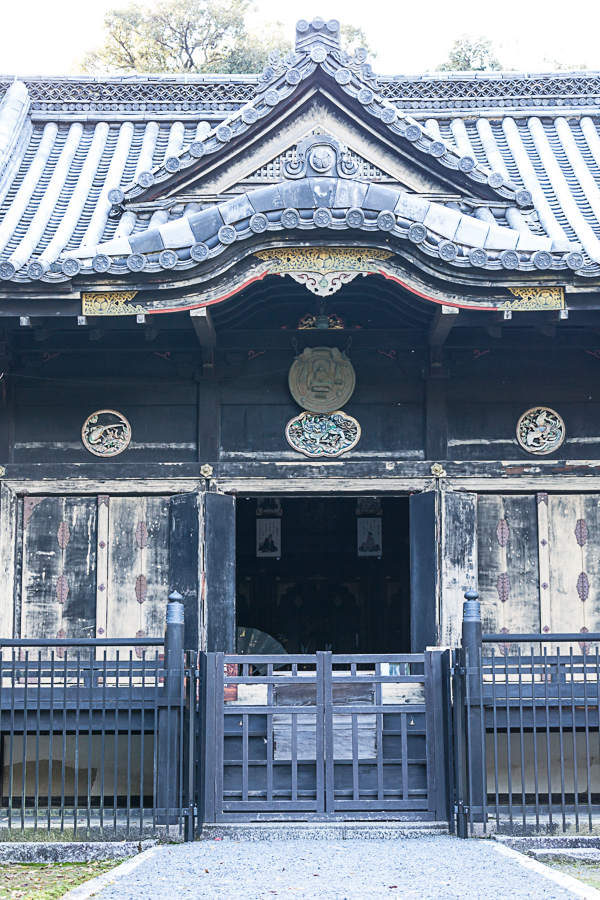