Travelling on Japan’s Shinkansen network was always a pleasure. Comfortable, safe and on-time performance makes it an obvious choice and it is easy to understand how the service has become such an integral part of Japan’s transport system and indispensable to business travellers.

After recently watching a documentary on the Shinkansen, which showed the behind-the-scenes organisation and attention to detail, my admiration of the service is further enhanced. The documentary also served to jog my memory of a trip I made from Kyoto to Tokyo where I took photographs along the way. The images are titled simply by the time of day and are shown sequentially in the order they were taken. The first pic is a Kyoto scene and the final pic a passing shot of a Tokyo suburb.

Train travel is always a good way to see slices of a country and some of my observations from this slice of Japan are:

More specifically, at pic 12 “12.48pm” one can observe (around the middle-right of the shot) a small cemetery located within the fields. One observes these small cemeteries throughout Japan, which one would also expect to include a shrine honouring those who have passed. Seeing Mount Fuji is, of course always a thrill for visitors and I like the symbolism of Fujisan watching over a group of baseballers in the foreground of pic 15 “1.20pm”. Similarly, in pic 16 “1.22pm” the twin symbols of Japan’s ancient iconic mountain meeting an industrial scene reminiscent of the nation’s post-war growth seems quite apt.

Until next time – safe travels. 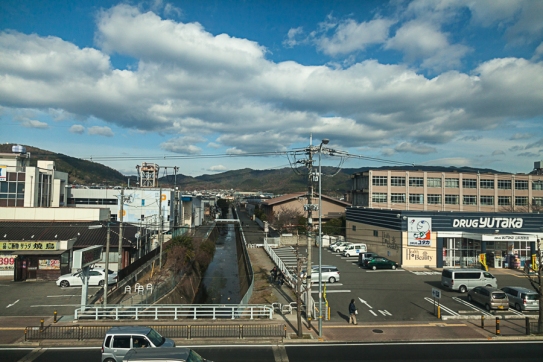 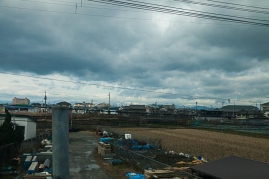 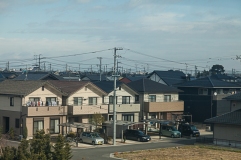 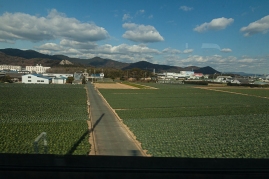